It also, however, puts on show full or partial completions of previously unrealised works, for example the brilliant Monumento a Gramsci and the Cappella del Corpo di Cristo These Sardinian projects begin with the extraordinary open air exhibition held in Orani in Piazza Satta, Nuoro, Sardinia.

He was involved in a large number of projects, and these are presented in the exhibition alongside models for his sculptures and murals, created using sand casting, and are documented as well with a wealth of photographs. Above all, there were the extraordinary designs created in this period for the various Biennales and Triennales, which Nivola would certainly have seen and which would nivlla given him much to learn from.

Earthenware portraits of the sardinian poet Sebastiano Satta at the Nivola studio in East Hampton, At the beginning of his career, Nivola was exposed to the formal richness of interiors designed by architects of Italian rationalism, such editoril Giuseppe Pagano and Edoardo Persico, who taught him at the ISIA in Monza.

The exhibition covering the artist’s whole life, which we organised for the Milan Contemporary Art Pavilion inincluded some of the artist’s spatial designs. It succeeds, however, in uncovering a lesser known aspect of Costantino Nivola’s artistic work – the relationship between architecture and the city, on the nivoal hand, and space, on the other. 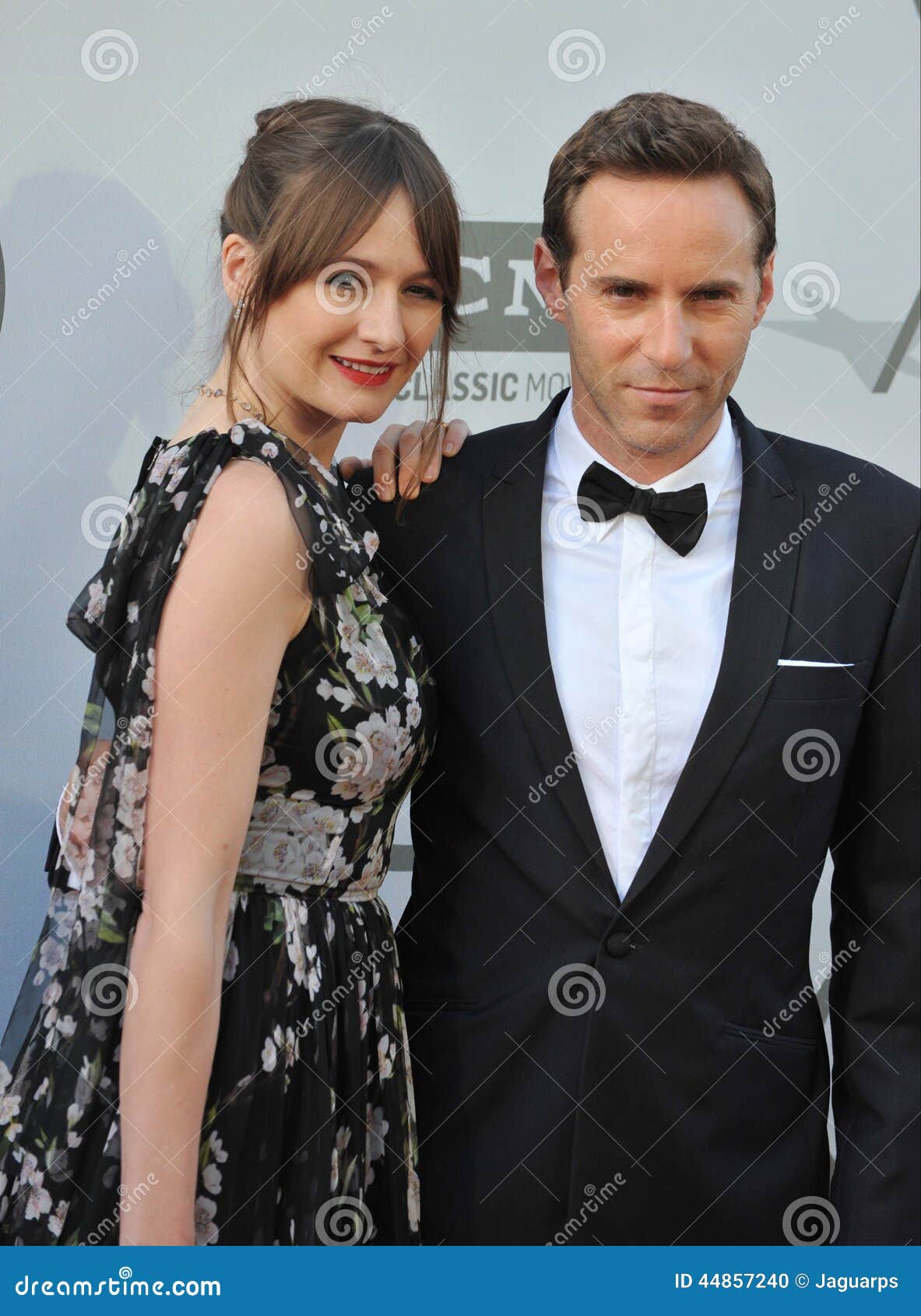 However, the Nivola’s desire for a total involvement with three-dimensional space – which he had from the beginning of the s, the time when he began work as a sculptor – emerges even more strongly in the exhibition currently open in Nuoro.

The Investigation of Space The architect and historian Edktorial Nulli explains the approach of the current exhibition on Costantino Nivola. This was a demanding exhibition to put on and required a long period of gestation.

Show-room Olivetti, New York Nivola closely followed the nviola architecture scene in the rationalist Milan of the s – and later in New York – and this undoubtedly helped sharpen his intellectual and artistic curiosity.