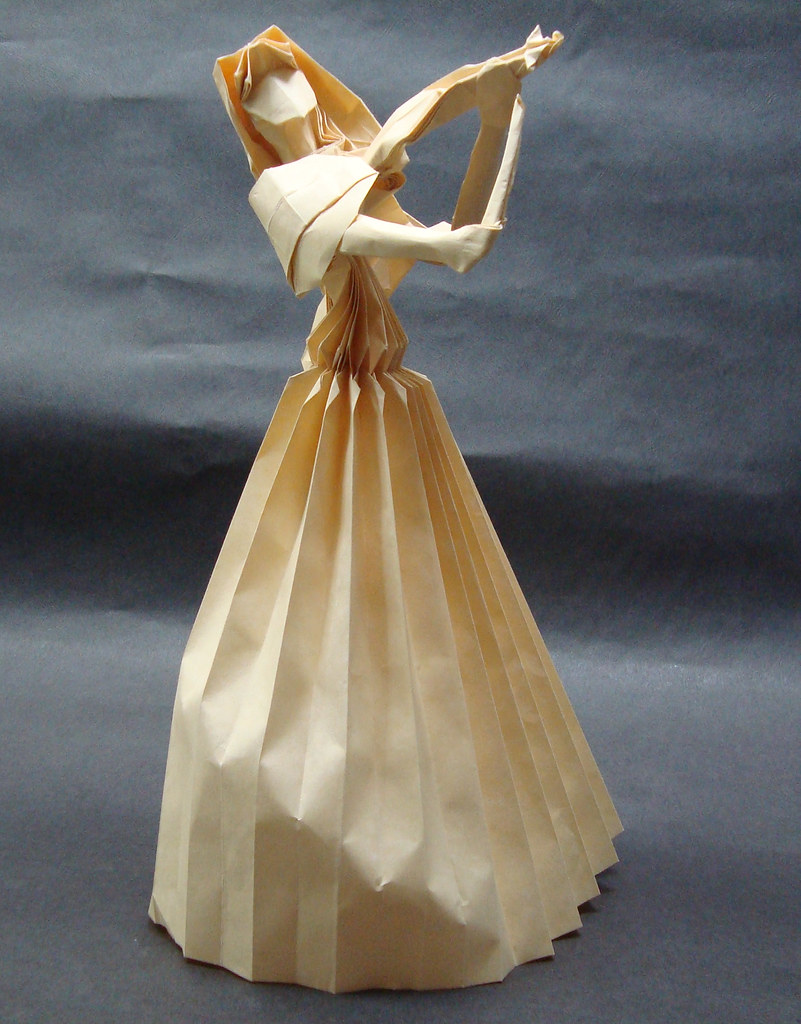 One Problem, I’m working with a cp, and I don’t know which flap goes where. I wanted to know if this open sink should also be done to the portion on the other side takahsi the paper behind which corresponds to this fold. I tried uploading all of the images here, but i did it in the wrong way.

Next time I definitely won’t make the same mistake.

I really hope for any video or step by step picture to do those steps Hojyo Takashi – Violinist Need help with folding a model? I hope someone can help me with this problem and translate those words. The magazine is great featuring articles about different artists and has diagrams for some complex models sometimes Satoshi Also every issue has a crease pattern challenge in the back as well as upcoming events.

Start by inverting the convex points along that ridge. The diagram of the violinist in Tanteidan Convention Book 1 is probably not the one that emberjelly is looking for. If someone would still post the base, I will go cp hunting again. However, I really want it to be perfect, as I intend for it to be a Christmas gift for someone special. Particularly, I have a really hard time collapsing the folds that are essentially the armpit of the model i.

I really wish I had bought the “World of Super Complex Origami” book while I was in Japan, I had it in my hands one day and now I’m kicking myself everyday for not picking it up. Then you should be able to collapse it.

I am kinda new in the forum and with Crease pattern folding as well. I’ve worked about hrs only for this. I glad they helped. They’re both great models. Thank you so very much! So instead of going through everything all over again, here is the link to my flickr account.

Actually i have a problem, i started to fold the cp from the tanteidan magazin 79, but i cant read Japanese and i cant anderstand where is the head the hands takashii violin and etc.

The violinist steps are in their own set with descriptions of what is going on. I would love to see the pictures of both versions and, of course, compare them. The crazy thing is, is I’ve been searching for both of those patterns for a year now, while looking for one, I got the other. I was wondering if anyone had any tips for how to better work a couple of the areas.

I accidentally got the the wrong cp. But I get stuck at this step. I always end up with something that only seems half-way right after half an hour of fiddling with it. 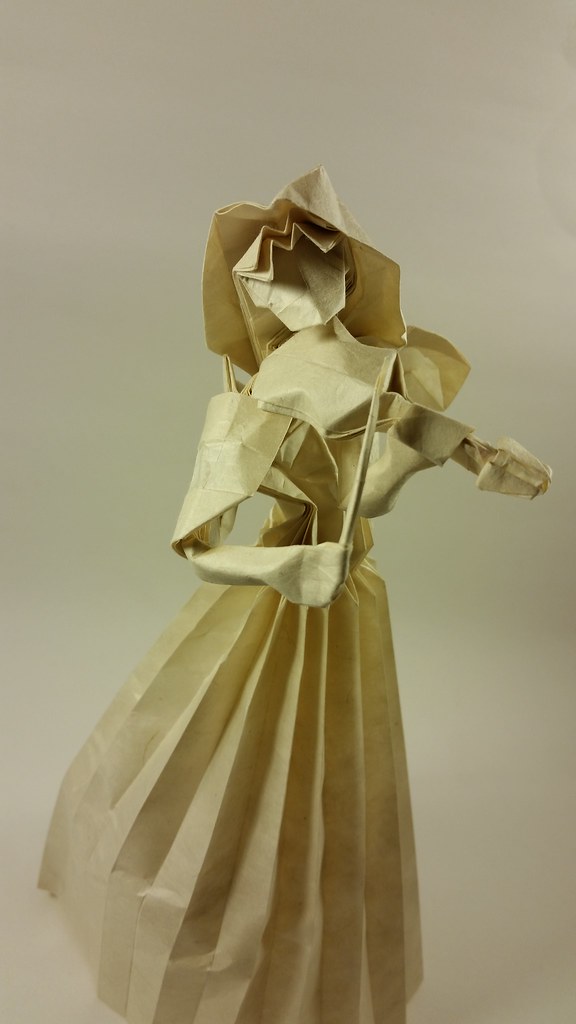 How do i shape this to base? Anyway, the origami database shows only those ones that I told on my previous post. The diagram to the violinist below was sent to JAOS members sometime in the past. Barak Im kinda stuck right now, i cant figure it out.

If you still need them I’ll upload them later today. That’s why I was so turned around.